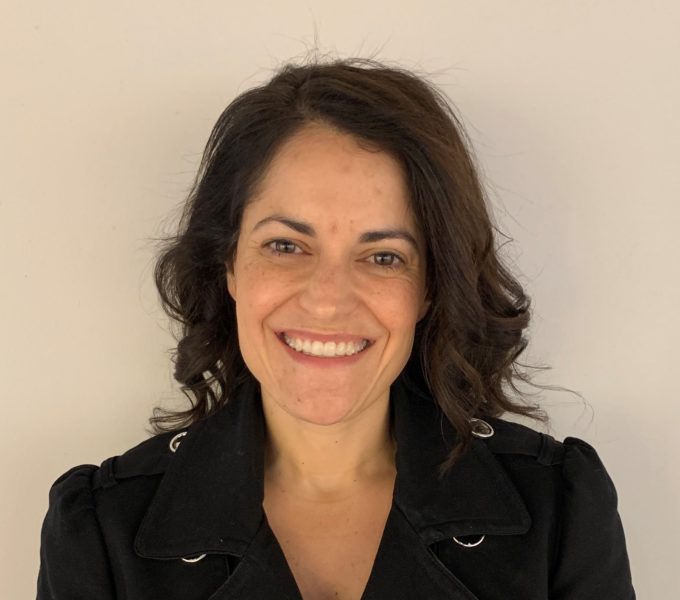 Lory Whitley is the VP Business Development for The Tauber Companies, a family owned petroleum marketing company based in Houston, Texas. Lory has been involved in the transportation industry for 20 years. She started her career moving natural gas in pipelines at Enron before moving to Tauber Petrochemical Company (TPC). At TPC Lory was responsible for handling all modes of transportation for the petrochemical department in addition to contract negotiation, and procurement and management (rail, terminal, third party vendor) of transportation-based activities. After 6 years at TPC, Lory transferred to Tauber Oil Company (TOC) to learn the “dirty” side of the business. Lory handled the fuel oil railcar fleet while working alongside other team members to blend fuel oil components for sale into the marketplace. Lory has also worked for GATXRail and GeoMetrix Rail Logistics.

Lory graduated from the University of Arizona with a degree in Environmental Economics and Public Policy. She is a past board member for Houston Transportation Professionals Association (HTPA), His Grace Foundation, and Businesswomen in Petroleum (BIP). Lory currently volunteers with Snowdrop Foundation and Bling for Bravery, two Houston based charities that offer support to children who are battling cancer. In 2017, Lory was awarded the Southwest Association of Rail Shippers Person of the Year award.

When Lory is not working or volunteering, she enjoys traveling, cooking, exercising and hunting. Lory and her husband, Clark, live in Houston with their dog and cat.