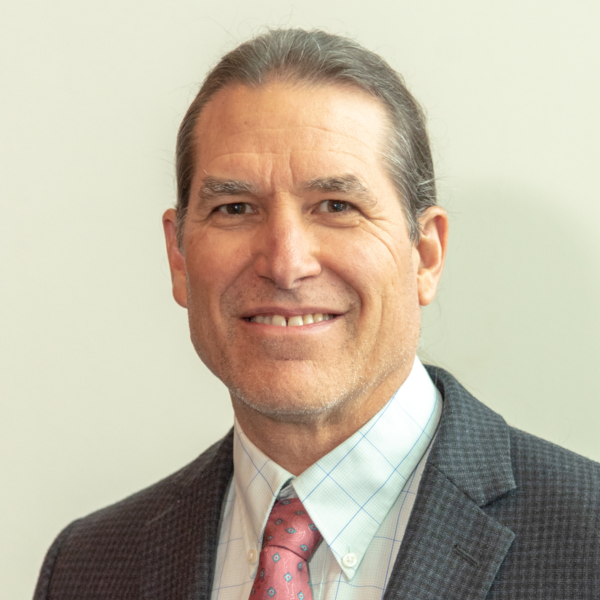 With a Bachelor of Science in Engineering from Arizona State University, Dale started his career in 1982 as a civil engineer with Kennecott Copper outside of Salt Lake City, Utah, before joining the cement industry in 1984.

Besides his lifetime membership in the American Concrete Institute (ACI) and the American Society of Civil Engineers (ASCE), Dale is also on the Board of Directors for the American Coal Ash Association (ACAA.)

Dale is a registered Professional Engineer in the State of Arizona.

Dale was named Person of the Year by SWARS in 2009.